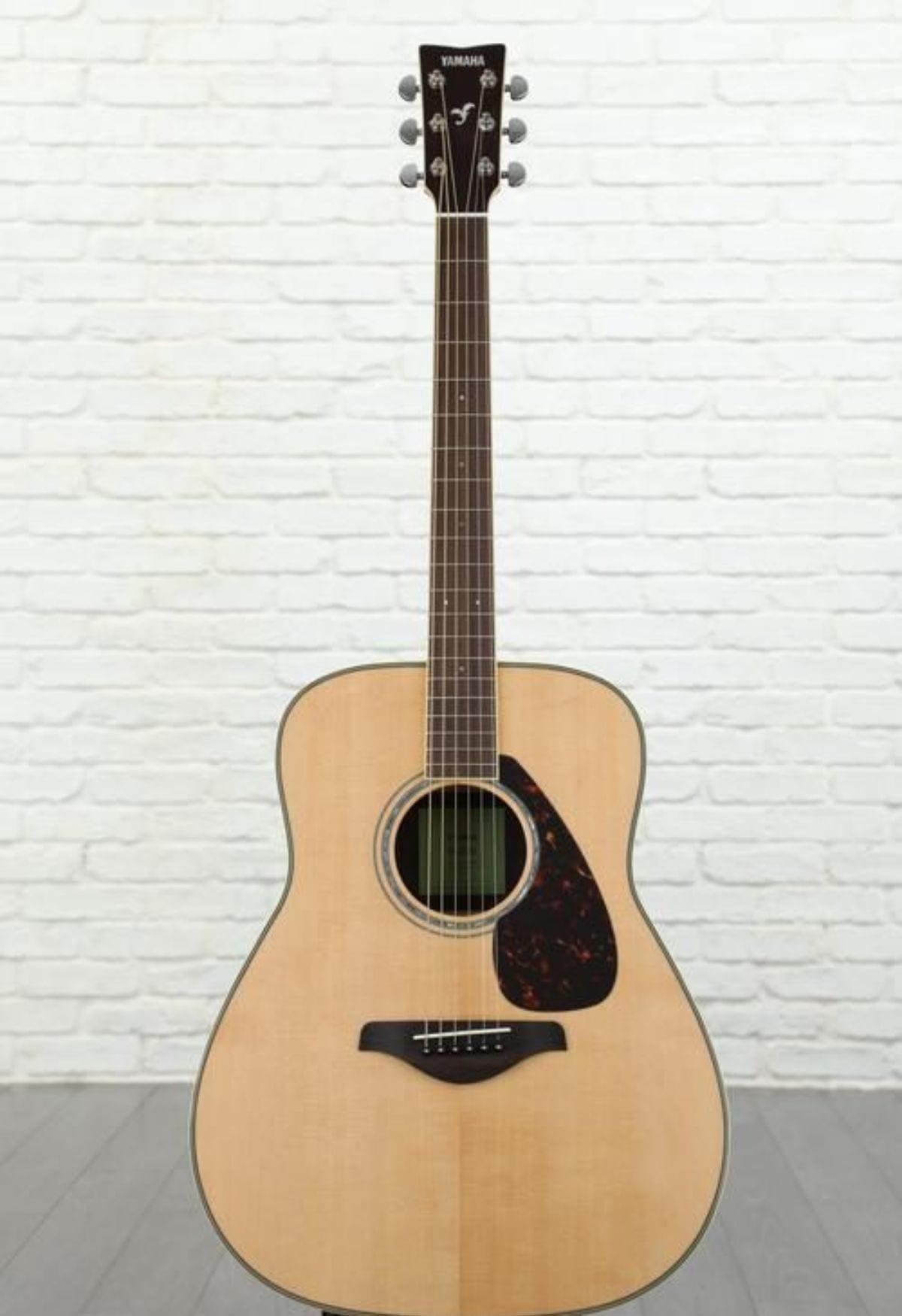 Want a discount? Become a member, sign up for a subscription plan.

For the Guitarist on the Go

The Yamaha SLG200S Silent Steel-string Guitar solves so many problems for guitarists that it is a must-have in your collection. It’s easy to throw over your shoulder when you’re travelling, and its minimalist body virtually eliminates the feedback problems that often plague acoustic guitars when you’re performing live. Whether practising at home, on a fly-gig, or recording, you owe it to yourself to find out what the Yamaha SLG200S Silent Guitar can do for you.

With the SLG200S, Yamaha has solved a headache travelling guitarists have always had to deal with: finding space for your instrument. Acoustic guitars, because of their bulk, are especially problematic. The SLG200S’s slim body breaks down to fit in its included compact gig bag. It will easily fit in the overhead compartment on your flight, under the seat in the band van, or anywhere else it needs to.

Play silently with the big-guitar tone

Guitarists have been in situations where we struggle to get a good sound from our instruments because of having to practice quietly, or even silently. We imagine you have, too. But with the SLG200S, just plug in your headphones and you’ll hear studio-quality, miked acoustic-guitar tone, courtesy of Yamaha’s SRT powered pickup and preamp system. You can blend that signal with the included under-saddle pickup. You also get great reverbs and chorus to further tailor your tone.

Great live acoustic sound with none of the feedback

Another benefit of the powerful SRT Powered pickup system in the SLG200S is what it brings to your live performances. By using the onboard effects and SRT Powered system, you’ll send the same miked-up guitar sound to your audience that you hear when practising. Without a large acoustic body resonating from loud stage volume, feedback is a non-issue. You can move freely around the stage with full confidence that your audience is hearing exactly what you hear.

The Yamaha SLG200S Silent Guitar is a must-have for the travelling Steel-string guitarist.

There are no reviews yet.

Only logged in customers who have purchased this product may leave a review. 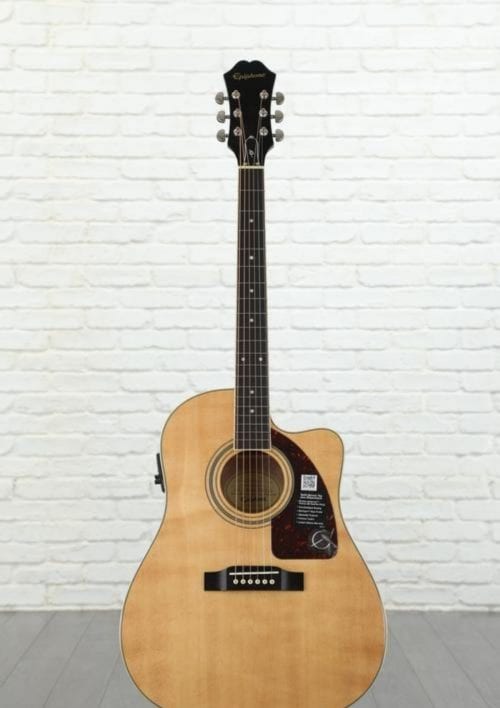 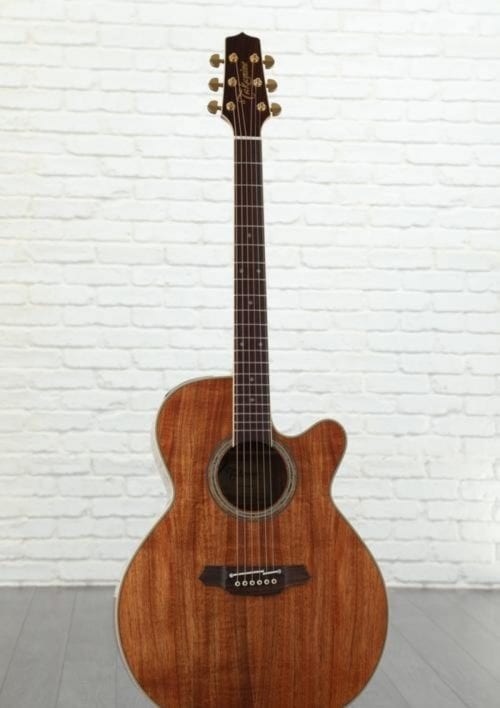 Available on at a future date. Book it before anyone else does!!Pre-Book Now 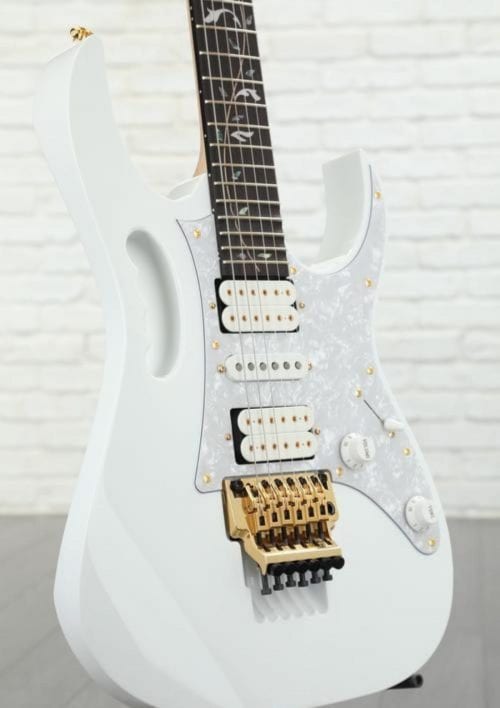 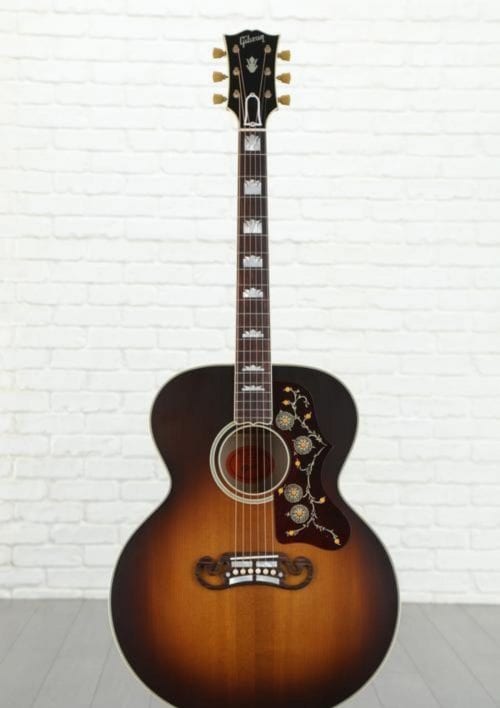 COVID-19 Advisory: Please note that we continue to serve our customers in selected areas depending on the local permissions and rules. We request our customers to contact us on +91-8104248955 to know more. Dismiss